We will freeze rail fares and fix the broken ticketing system

The Liberal Democrats have announced bold plans to freeze rail fares for commuters and season ticket holders for the next five years, and fix the broken ticketing system.

"These proposals will save season ticket holders going from Didcot Parkway to London thousands of pounds over the next five years. Commuters all over the country have been completely let down, with delays, overcrowding and price hikes. The Liberal Democrats think people deserve better. We are determined to improve public transport and help people afford sustainable travel as a central part of our plan to beat climate change."

A Liberal Democrat government would cancel the 2.8% rail fare increase planned for December 2019 and freeze commuter fares and season tickets for the entirety of the next five years. 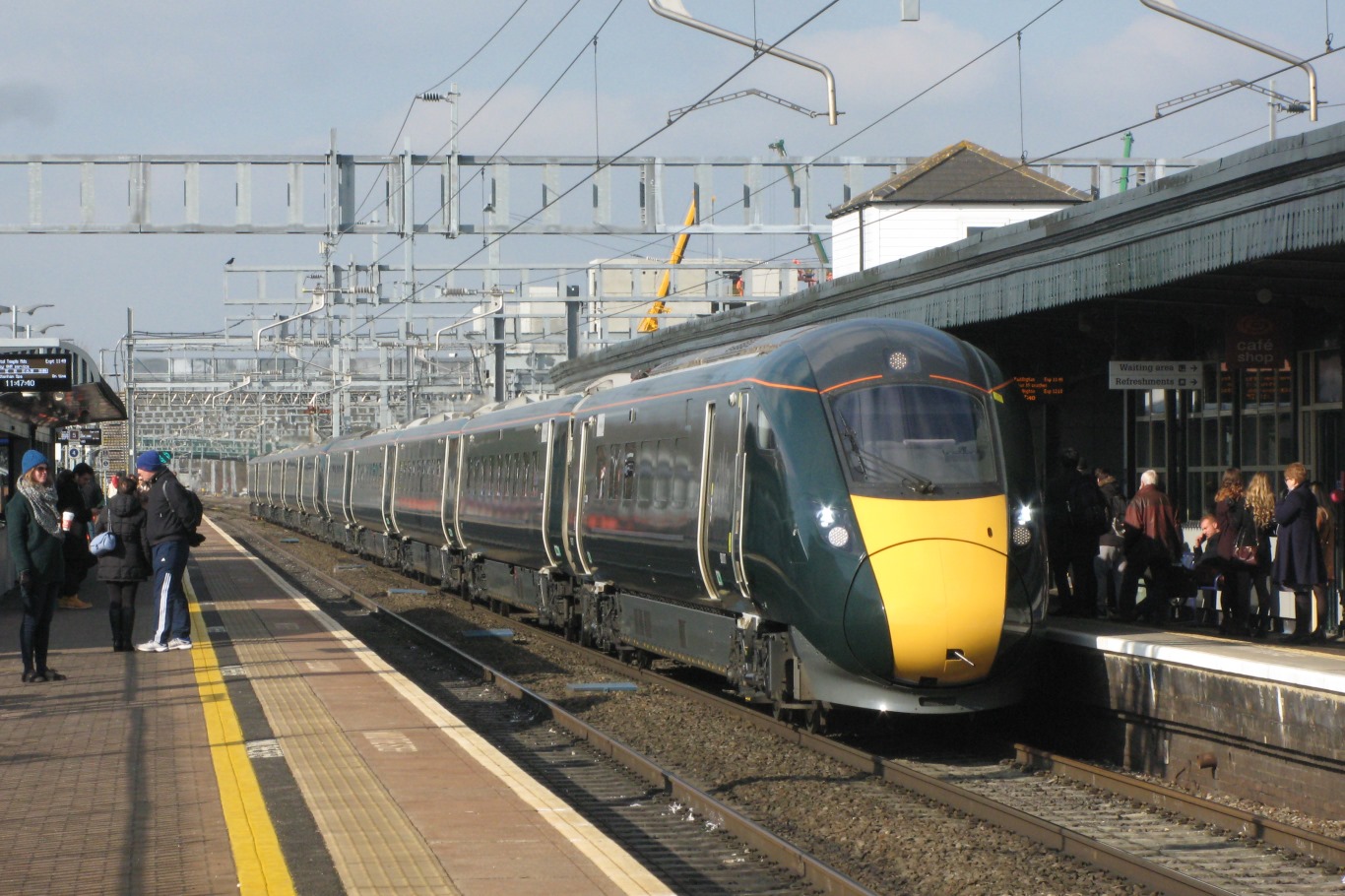 The Liberal Democrats would

- strip rail companies of franchises if they don’t meet the standards expected of them, and develop new transport mutual companies to foster alternative competition.