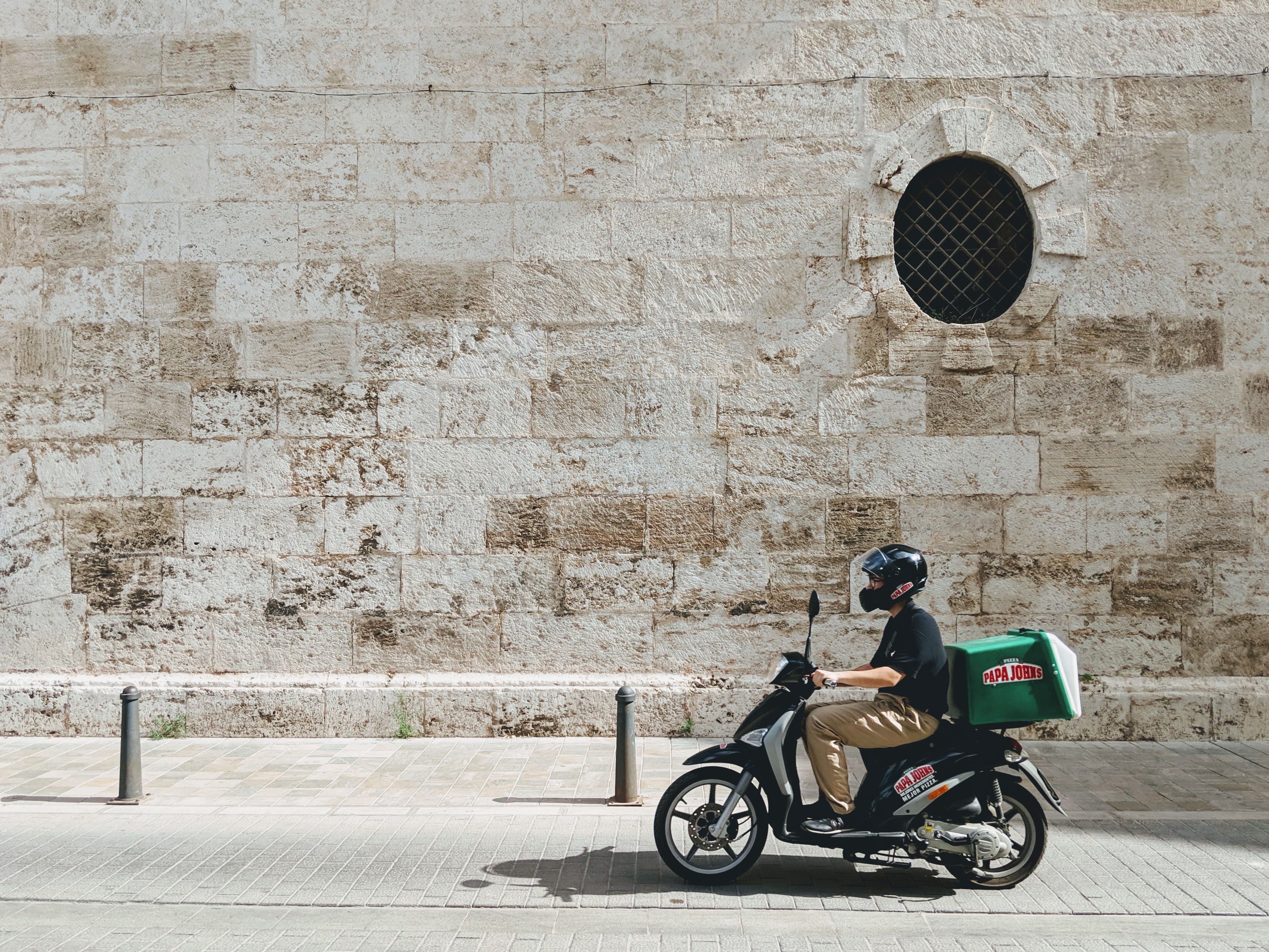 A Liberal Democrat Government would increase the minimum wage by 20% for zero-hour contract workers. They will also introduce a raft of policies which will create a working environment that protects employees.

Richard Benwell, standing in Wantage constituency, said: "The Tories are gambling with our economic future. Workers in the gig economy will be hit hardest by the consequences of a damaging and destructive Brexit. The Liberal Democrats, supporting fair and ethical business, will improve pay and enshrine rights and protections for zero-hours workers, ensuring that businesses can't exploit people who need to work flexibly." 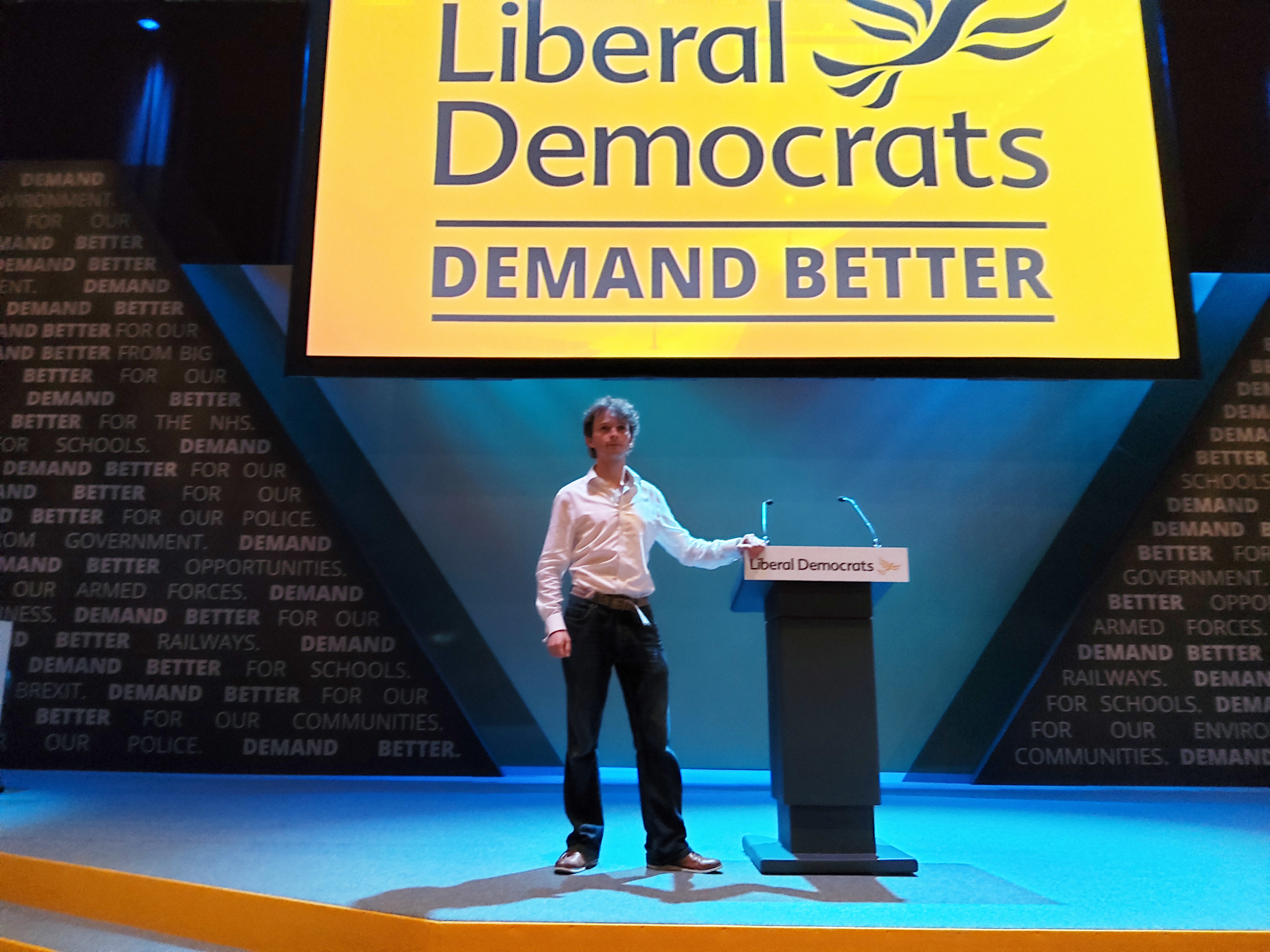 The new, higher minimum wage for those on zero-hours contracts is designed to compensate workers for the uncertainty of fluctuating incomes.

As part of their plan for the future of work, the Liberal Democrats will establish a new ‘dependent contractor’ employment status for workers tied to one employer, giving valuable employees rights such as minimum earnings, sick pay and holiday entitlement.

The party will also give workers the right to request a fixed-hours contract after 12 months, which could not be unreasonably refused.