Richard Benwell, standing for the Liberal Democrats in Wantage constituency, has added his voice to the millions calling for an end to single-use plastic. 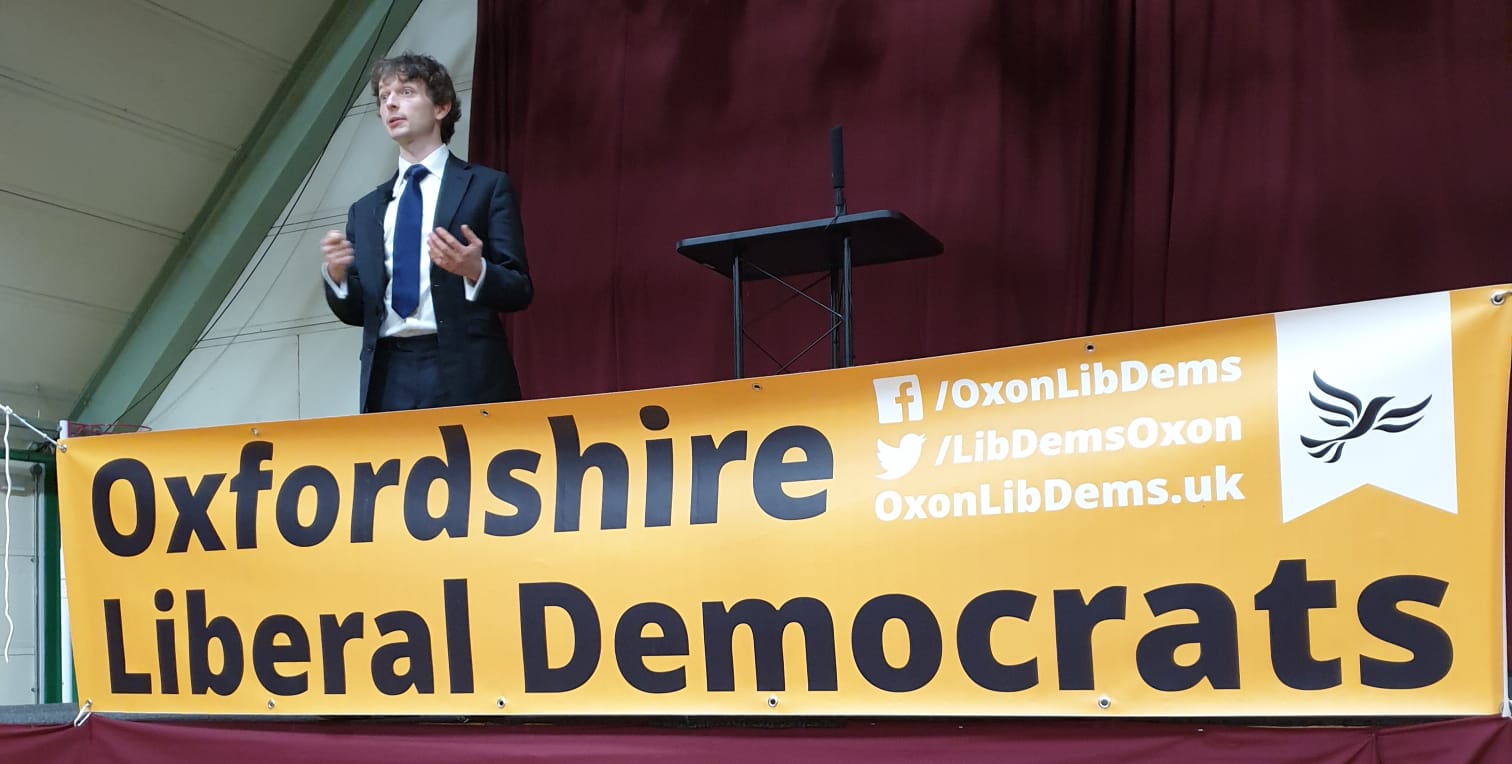 "But it's up to Government to regulate to reduce consumption and to increase re-usability and recycling. I want to make the environmental choice the easy choice for people when they're looking at the shop shelf.

"Heart-breaking volumes unnecessary waste ends up in our oceans or in landfill. We demand better. By declaring a war on plastic, the Liberal Democrats will ensure a brighter future for our planet."

Under plans announced today, if elected to government the Liberal Democrats will:

"The UK produces 2.26 million tonnes of plastic packaging every year, but less than half of this is being recycled. The Conservatives have claimed they will cut plastic pollution but all they have done in reality is attempt to get headlines with piecemeal bans on straws and stirrers.

"The Liberal Democrats demand better for our environment. We need a rapid plan to eliminate plastic pollution if our seas are to recover from the damage we’ve done.

"That is why the Liberal Democrats are proposing a radical plan that will end the UK's addiction to plastic. By banning all non-essential non-recyclable single-use plastics within the first three years of a Liberal Democrat government we will stop huge amounts of plastic pollution.

"Under the Liberal Democrats, no plastic put into a bin in the UK will end up in our oceans." 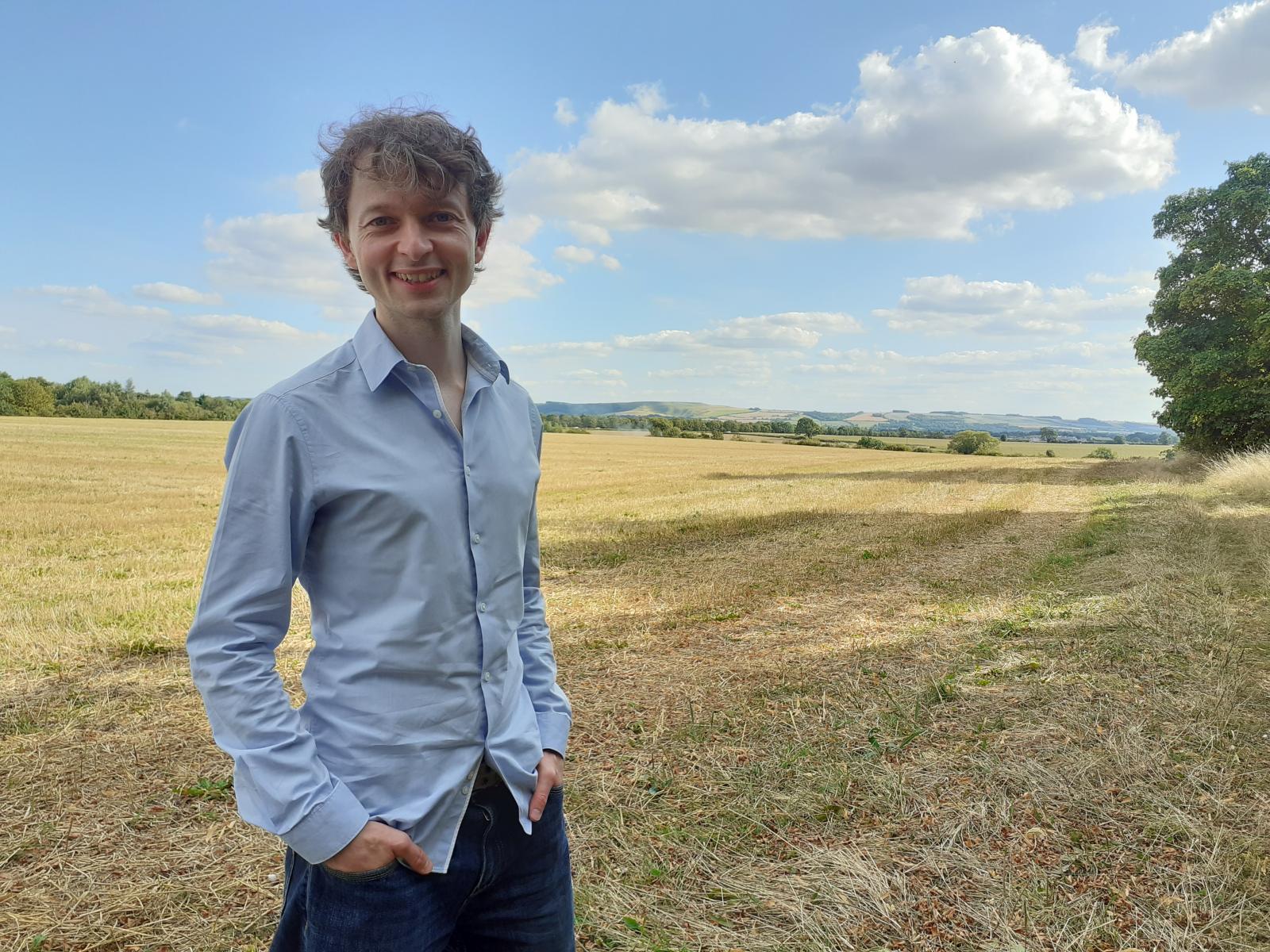